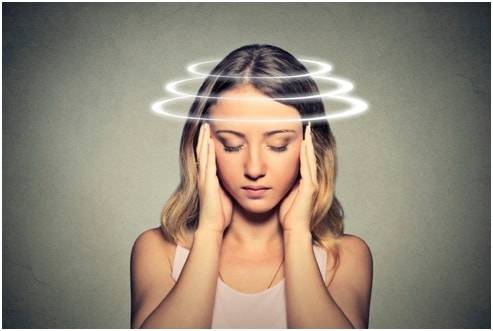 Dynamic visual acuity (DVA) may be a useful indicator of the function of the vestibulo-ocular reflex (VOR) but most DVA tests involve active head motion in the yaw plane. During gait the passive, vertical VOR may be more relevant and passive testing would be less likely to elicit compensatory strategies. The goal of this study was to determine if testing dynamic visual acuity during passive vertical motion of the subject would differentiate normal subjects from patients with known vestibular disorders. Subjects, normals and patients who had been diagnosed with either unilateral vestibular weaknesses or were post-acoustic neuroma resections, sat in a chair that could oscillate vertically with the head either free or constrained with a cervical orthosis..

Video Nystamography basic test to find out cause of vertigo & dizziness